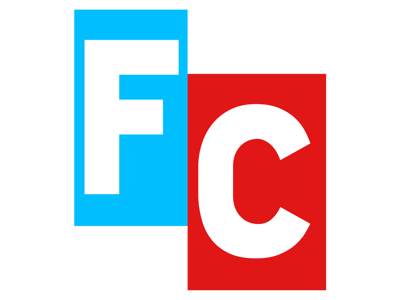 Your cart is empty! Start shopping 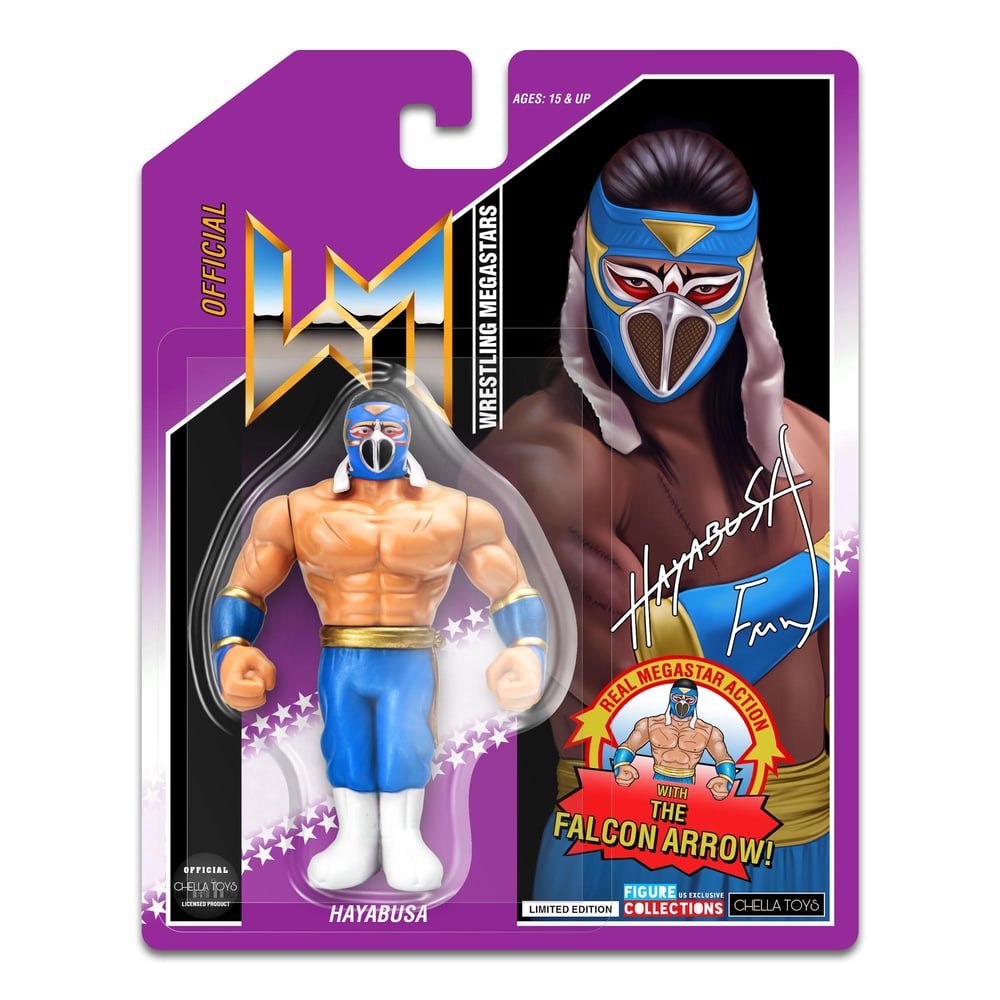 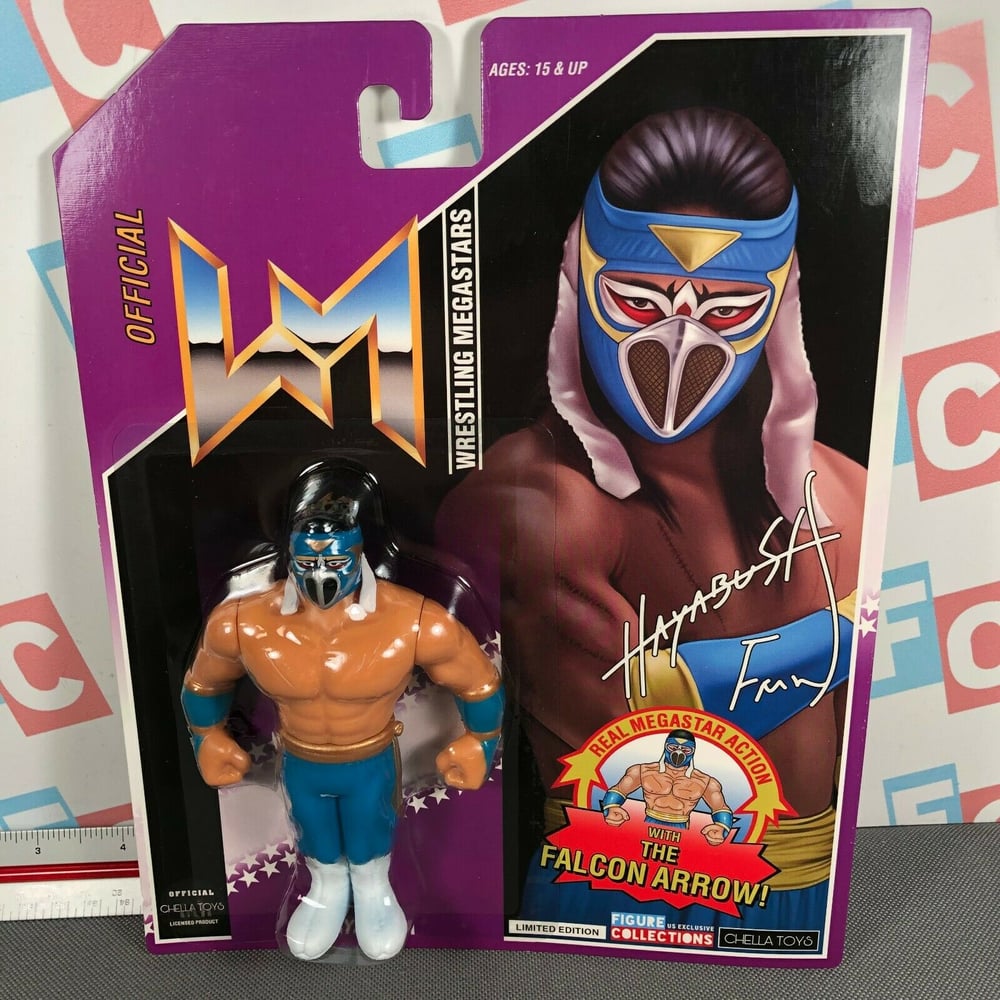 Chella Toys & FC are back with a SURPRISE DROP! Hayabusa from Wrestling Megastars Series 1, now in a blue variant edition! This figure is ready to go and will ship by May 20th or even sooner (keep checking your email after you order, we'll keep you updated)!

Note: USA Buyers: If Hayabusa is ordered with a figure that is pre-order only, your Hayabusa figure will ship by May 20th and pre-ordered figure(s) at a later date unless you message us to arrange something else!

International buyers: If you order Hayabusa with a pre-order, your Hayabusa will not ship until your pre-ordered items are in stock!

**NEWS** FC has partnered with Wrestling Trader in the UK -- if you're based out of the UK you can order it here: https://wrestlingtrader.co.uk/